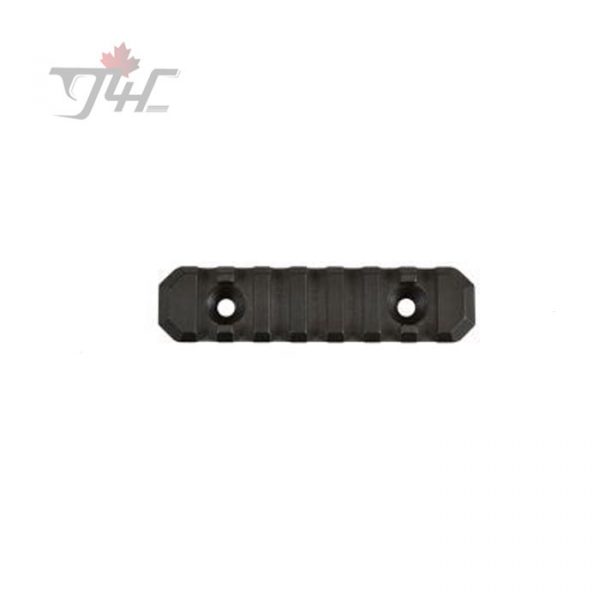 Cadex Aluminum 3.5'' Picatinny Bipod Rail $29.00
Back to products
Next product 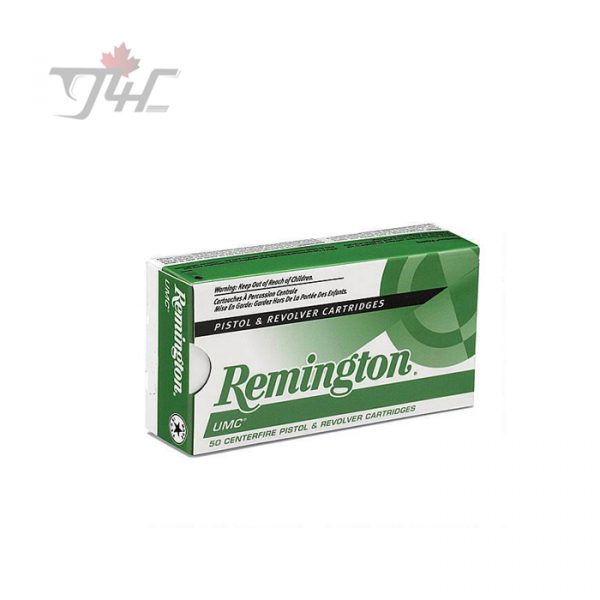 Stock image may be displayed. Actual product may not be exactly as shown. We do our best to keep online inventory quantity adjusted to match the retail store. However, please be advised that there is a delay when current levels are synced. All inventory is synced every few hours during business hours.
Compare
Add to wishlist
Out of Stock
SKU: R00358 Categories: Firearms, Handguns, Revolvers
Description

Innovative and Reliable are two words most associated with Chiappa Firearms. The Chiappa Rhino is an innovative revolver that designed to tame the powerful recoil of the .357 Magnum. With fire from the bottom design, the Chiappa Rhino lowers the center of gravity decreasing the amount of perceived recoil. This lowered center of gravity also allows the design to more streamlined with the flat sides of the cylinder. The Chiappa Rhino is an absolute must for fans of the .357 Magnum but wants to shoot more than 50 rounds during a range visit.

For reducing weight, they used  Ergal (an aluminum alloy) to make the frame of the Rhino. Also, this high tensile aluminum made the Rhino’s receiver by CNC machined. Virtually all of the components are CNC machined as well. This manufacturing process yields a very precise fit with minimal tolerances. Only the 2-inch 20D model comes in “double-action only”.

In addition, the external cocking lever is not actually a hammer, as on most revolvers. Instead, Rhino is used to cock the internal hammer and then falls back into place, minimizing the number of externally moving parts and reciprocating mass.

Unusual among revolvers, the Rhino fires from the lowermost chamber in the cylinder as opposed to the uppermost.  Directing the recoil into the shooter’s wrist to reduce muzzle flip, rather than over it. Another distinctive feature is that the cross-section of the cylinder is hexagonal instead of cylindrical (though with rounded corners).

After all, the Rhino is truly a multipurpose handgun capable of reliable defensive duty, scoring ten rings, and taking a game. 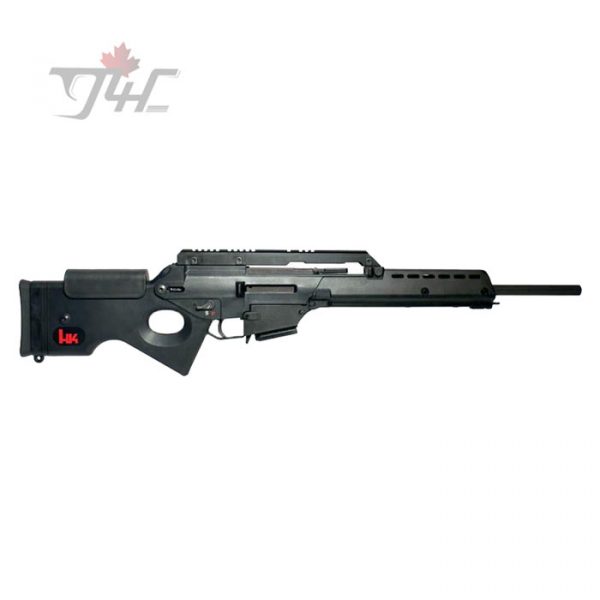 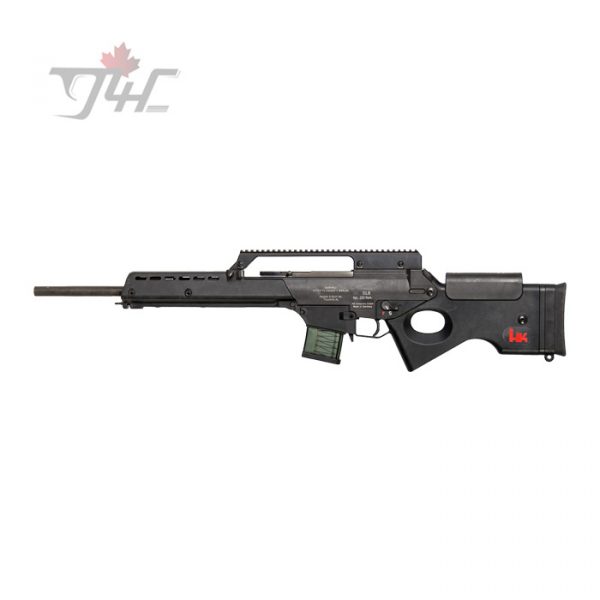 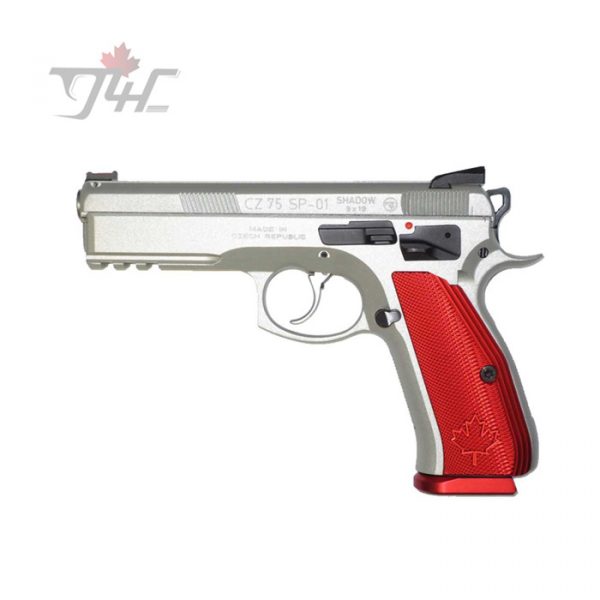 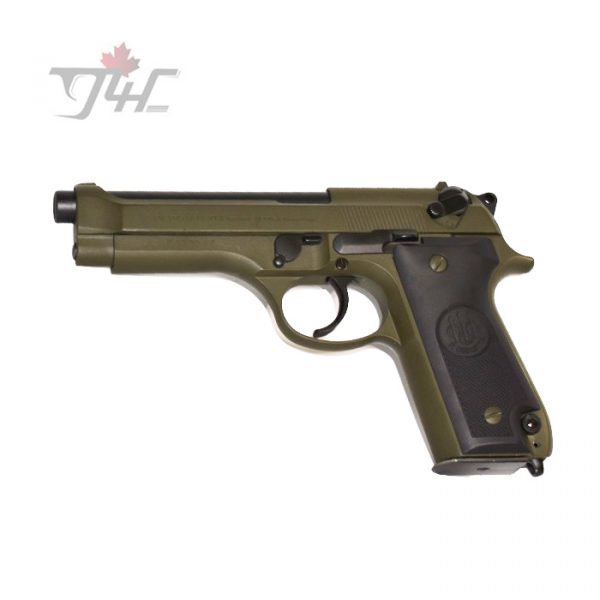 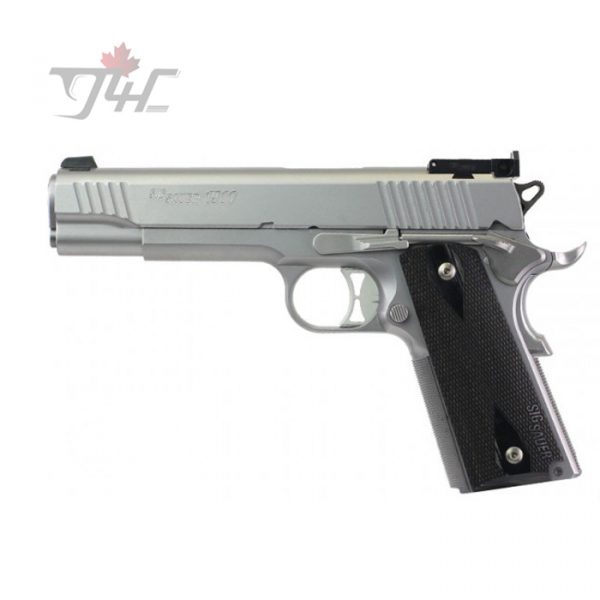 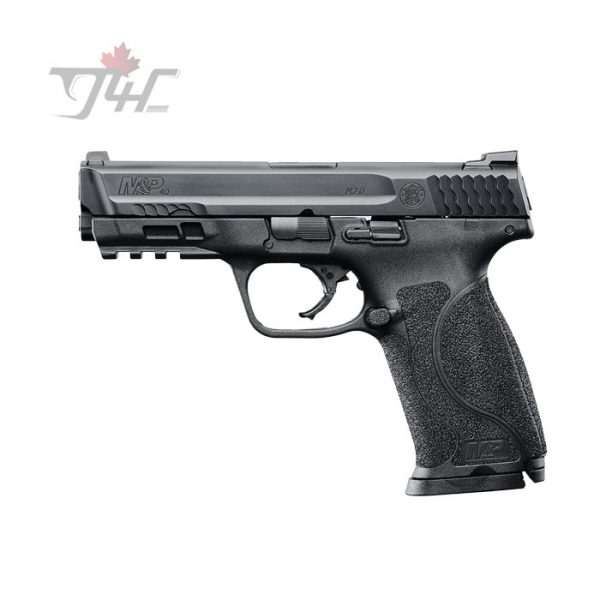 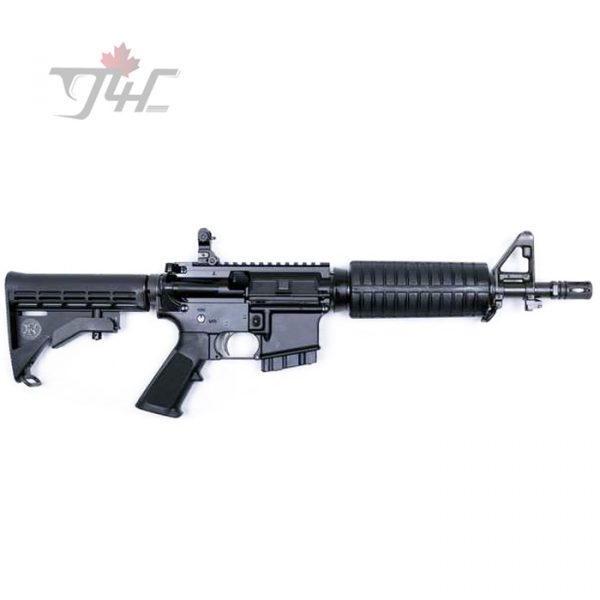 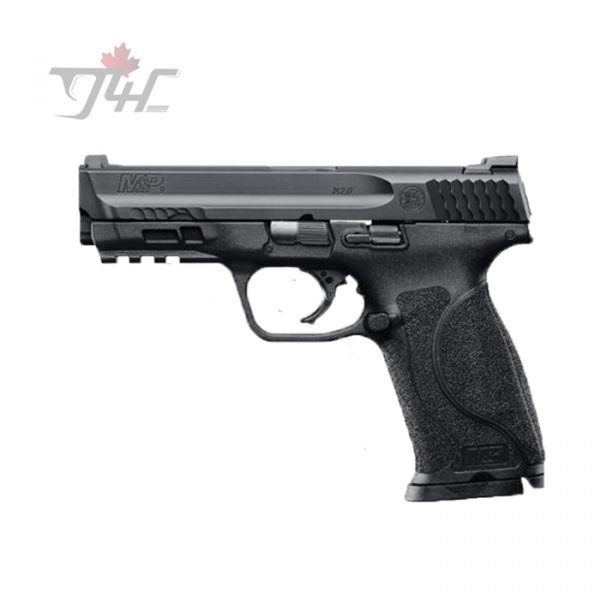 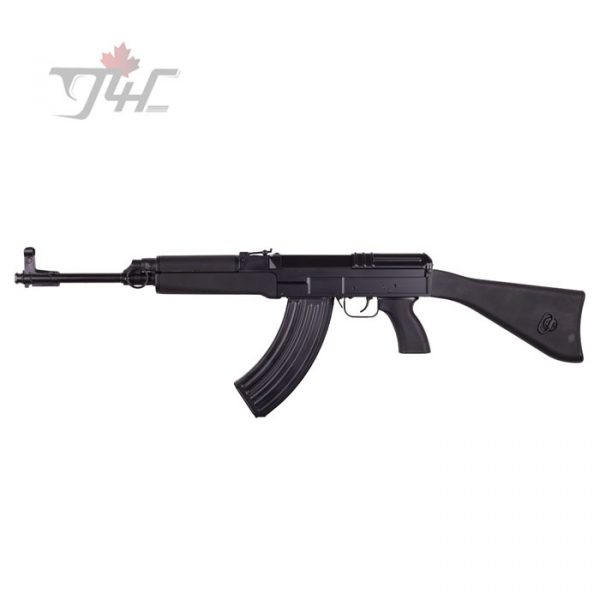 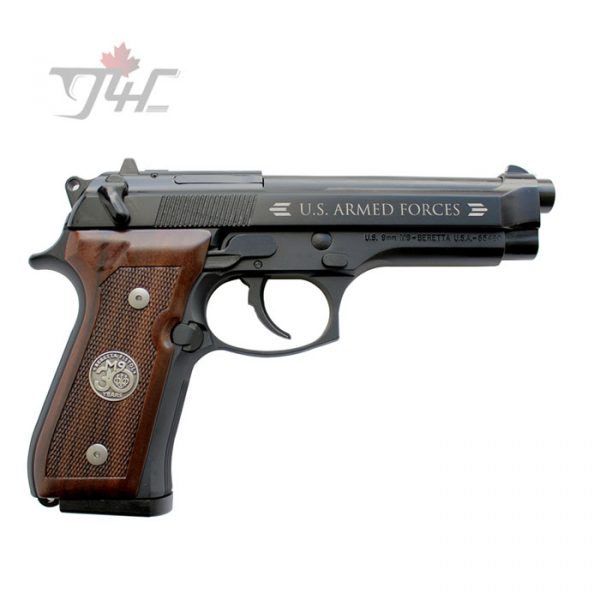 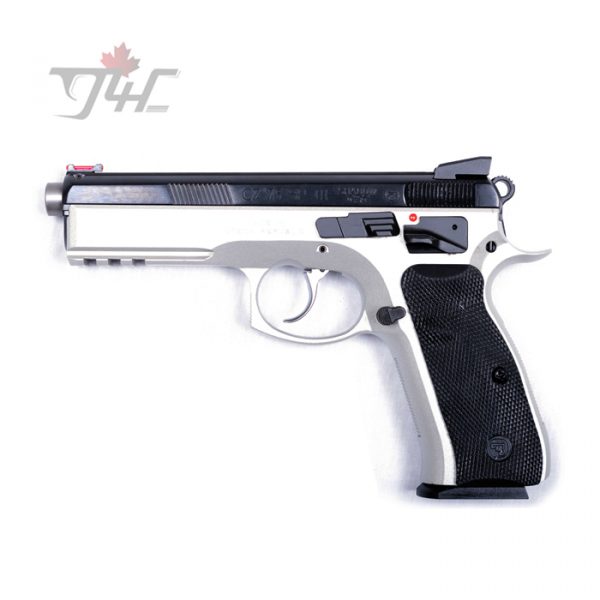 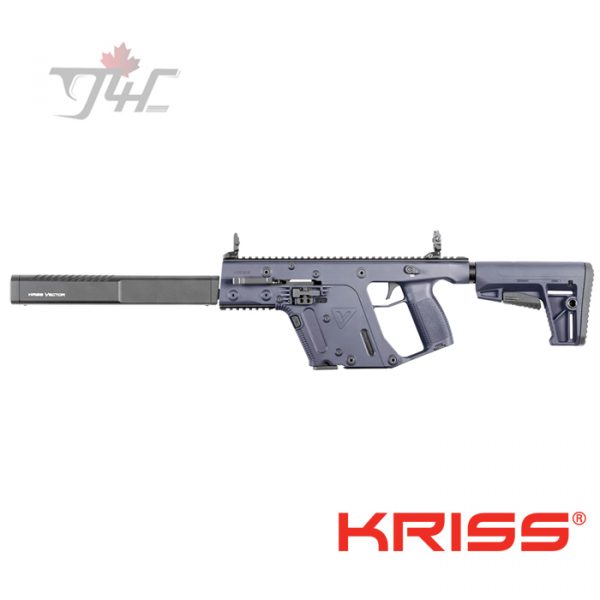 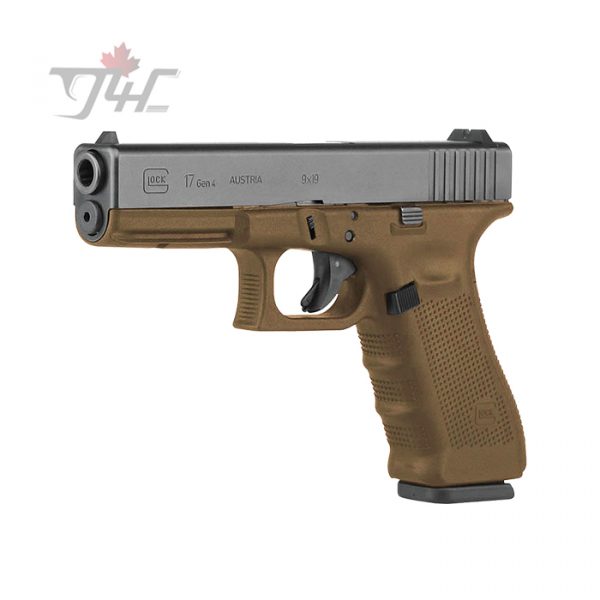